Amy Celico on CBS News on the meeting of top U.S. and Chinese economic counterparts 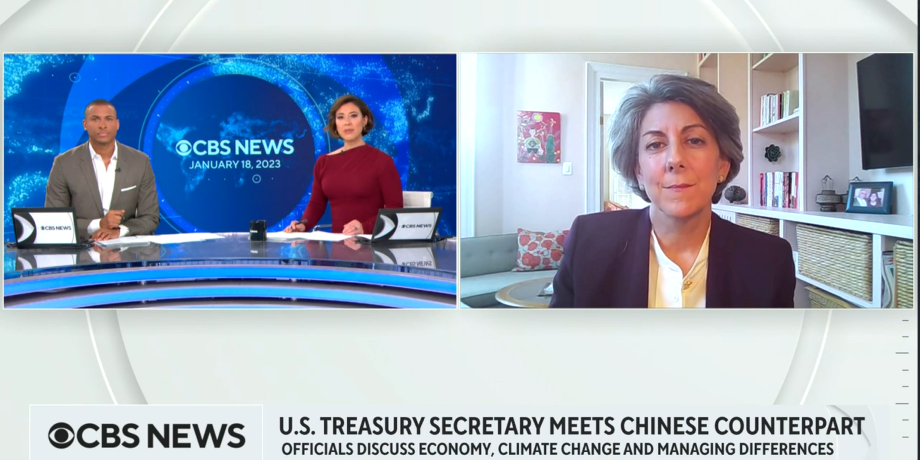 Principal Amy Celico spoke on CBS News about a meeting between U.S. Treasury Secretary Janet Yellen and her Chinese counterpart in Switzerland, and about the broader state of trade and economic ties between the two countries.

Despite likely having a record year of trade between the U.S. and China, there are views in Washington, D.C. and in Beijing that this interdependence makes the countries vulnerable to one another.