Andrew Weiss on the annexation of Ukrainian territory 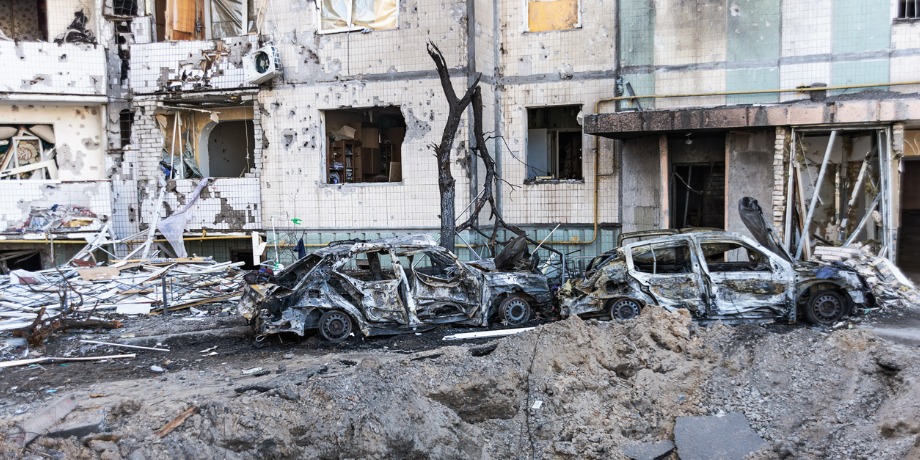 Senior Advisor Andrew Weiss spoke with NPR on the consequences of Russia's recent annexation of Ukrainian territory, and what it means for the future of the war.

"It's a really important moment. The Russian government has been on the defensive since the Ukrainians launched their counteroffensive at the end of August. And now the referenda and annexation moves today are basically Vladimir Putin's attempt to flip the script. He's trying to escalate the conflict, and he's trying to tell the Russian people he's at war with the West, not Ukraine, and that everything he's doing is somehow defensive."

Listen to or read the full interview here.