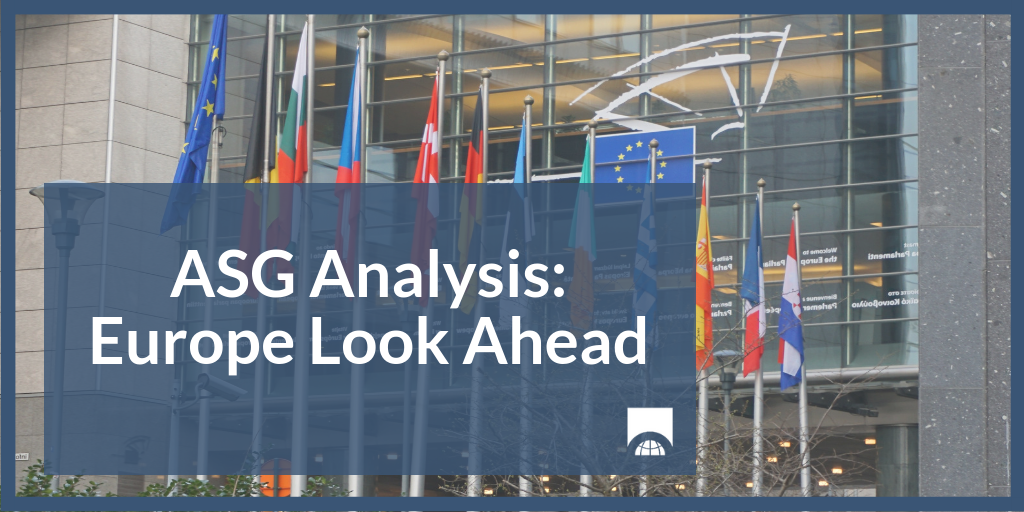 Europe faces significant decisions in coming months. This note discusses what issues will have the most impact, and when.

The center isn’t holding. Sweden’s September 9 elections produced a near tie for the center left and center right blocs, but no clear path for either to a majority. The right-wing Sweden Democrats came third, under-performing their own expectations but still sparking concern. Their example, along with nationalist forces in countries across Europe, raise the possibility of a pan-European right movement, cooperating across borders and despite their leaders’ egos. The more significant trend is fragmentation around the large, pro-European parties (especially on the left). To find a new center, political leaders will need a renewed agenda (not focused on migration, which the far-right owns) and a way to hold its members to that agenda. The European Union’s decision to penalize Hungary for failing to uphold the bloc’s democratic standards shows the center may be ready to start this long road back.

Migration. Far-right parties have made fear of immigrants a central issue across the continent, even though migration is down. The success or failure of a new, pan-European migration plan, unveiled this week by European Commission President Jean-Claude Juncker, may determine whether this issue, and the parties that define themselves by it, will drive European policy.

Brexit. German Chancellor Angela Merkel and French President Emmanuel Macron are taking a more active role as Brexit approaches, and appear to be more willing to consider a soft transition that will keep Britain close. However, neither UK party has put forth a clear vision for the kind of Britain it wants post-Brexit. The Tories are beholden to a minority with a rigid ideology, and Labour appears to be adrift, with scandals around its leadership’s apparent anti-Semitic leanings undermining its authority. The party conferences later this month will show whether Britain’s main leaders will continue to fail their people.

Turkey. Turkey’s estrangement from the United States has worsened the country’s economic challenges. Stabilization will require a resolution to the current crisis over a detained American pastor and a return to economic orthodoxy, but prospects for both remain shaky. European banking exposure in Turkey is significant but not systemic; the greater danger is the potential for Turkey to set off a global emerging markets contagion. The United States has replaced Europe as enemy number one, but Europeans are rightly concerned about the effects of the Turkish-American row on NATO, migration, and other issues.

New leadership across European institutions. Europe will see significant changes at the top of most of its institutions in 2019, and a lame duck period has begun. There will be a surge in activity as current leaders, many of whom are ardent defenders of Europe, strive to take decisions while still in power, including on business issues such as regulating digital platforms, debating a tax on digital companies, and reconsidering fiscal and banking policies. The key time for decisions will be between December and March for initiatives already announced. The European Parliament holds elections in May 2019. By November 2019, there will be a new Commission President and slate of Commissioners, a new Council President, and a new Head of the European Central Bank.

U.S.-EU friction over sanctions and trade. The remaining sanctions stemming from the U.S. withdrawal from the Iran nuclear agreement or Joint Comprehensive Plan of Action (JCPOA), including on Iran’s energy and financial sectors, will snap back in November. In Europe, a desire to keep the Iran deal intact is leading countries to consider ways to shelter their banks and companies to allow them to continue doing business with Iran and avoid U.S. sanctions. This is unlikely to be successful, as most companies do not want to risk losing access to the U.S. market and are already pulling out of Iran. The U.S. will also likely continue to implement Russia sanctions despite President Donald Trump’s seeming embrace of President Vladimir Putin, with possible new legislation or executive orders with “secondary” sanctions that could impact European trade with Russia. The U.S. and EU began a new round of trade talks on September 10 in Brussels. However, Trump’s belief that Europe is an economic rival will continue to undermine transatlantic relations and the risk of a growing trade war is real. The outcomes of the U.S.-EU trade negotiations will be significant in terms of substantive outcomes and as a proxy for the overall strength of the transatlantic relationship. We will provide updates as developments warrant.