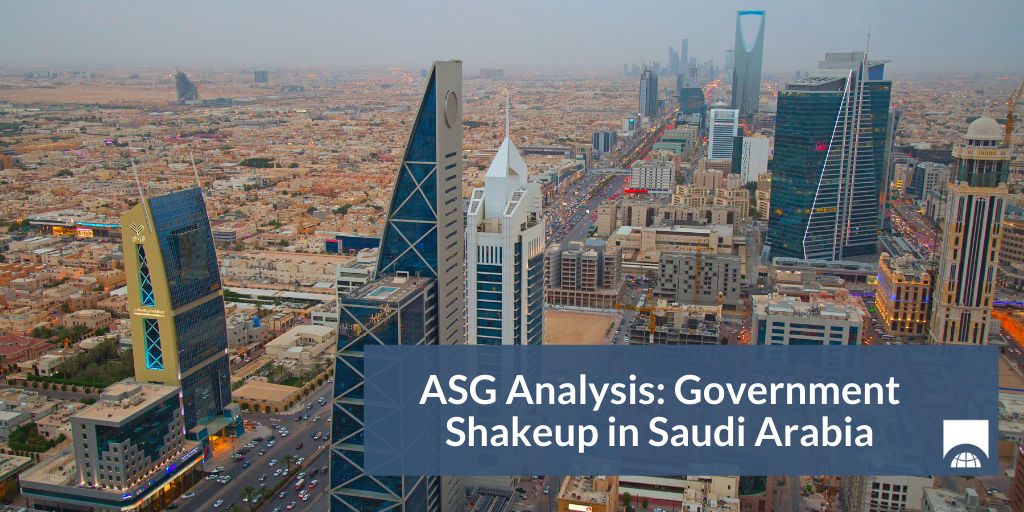 Saudi Arabia replaced its Minister of Foreign Affairs and Minister of Transport today, less than a year after the last Cabinet reshuffle in December 2018. The shakeup was unexpected, coming just five days before the Future Investment Initiative (FII) conference is set to kick off in Riyadh.

In a series of royal orders issued on October 23, Saudi King Salman replaced Minister of Foreign Affairs Ibrahim Al-Assaf with Prince Faisal bin Farhan and Minister of Transport Nabil Al-Amoudi with Saleh Al-Jasser. Prince Faisal is the second person to be appointed Minister of Foreign Affairs in less than a year, after Ibrahim Al-Assaf replaced long-serving Adel Al-Jubeir (who is now Minister of State for Foreign Affairs). The Al-Assaf appointment was part of a larger Cabinet reshuffle in December that saw three ministers and several other senior officials replaced several weeks after the murder of Washington Post journalist Jamal Khashoggi sparked international condemnation.

The latest shakeup comes at an unexpected time, with the high-profile Future Investment Initiative (FII) conference less than a week away. The Khashoggi incident overshadowed FII last year, prompting several prominent Western business leaders to pull out of the conference at the last minute. Many in Saudi Arabia saw this year’s FII as an opportunity for the Kingdom to show that it had moved beyond the events of last fall. We do not expect the latest shakeup to have a significant impact on FII, which we still expect to be better-attended than last year.  The replacement of Al-Assaf also comes at a time of increasing geopolitical tension for the Kingdom, following the attack on the Aramco facilities at Abqaiq and the hesitant U.S. response, as well as the UAE’s decision to withdraw its troops from the war in Yemen.

The replacement of Al-Amoudi as Minister of Transport followed a September 29 fire at the new Haramain high-speed rail station in Jeddah, which injured five people and took firefighters more than 12 hours to get under control. The new 450-km Haramain Railway, which links the two holiest cities in Islam, Mecca and Medina, with Jeddah, just opened in 2018 and cost nearly $7.3 billion to build. In addition to the fire, which may have raised questions about his performance, Al-Amoudi was also perceived to be close to Khalid Al-Falih, the longstanding energy minister and chairman of Aramco who was replaced in September by King Salman’s second-eldest surviving son, Prince Abdulaziz bin Salman.

As part of the same series of royal orders, the King also appointed a new Governor of Data and Artificial Intelligence. The new appointment shows that AI, which happens to be a major topic at FII this year, is a top priority for the Saudis.

H.E. Ibrahim Al-Assaf was replaced as Minister of Foreign Affairs after less than 10 months in the role. Al-Assaf served as Minister of Finance from 1996 to 2016, when he was replaced by Mohammed Al-Jadaan. He was subsequently detained as part of the much-publicized November 2017 detention of leading Saudi politicians and businessmen in the Ritz-Carlton in Riyadh. His release and appointment as Minister of Foreign Affairs in December was widely seen as an attempt to reassure foreign investors unnerved by the Khashoggi incident by bringing back a veteran official well-known to the business community from his time as finance minister. Al-Assaf will remain a member of the Council of Ministers. 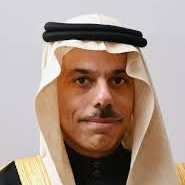 H.E. Al-Assaf as Minister of Foreign Affairs. Prince Faisal was appointed Ambassador to Germany in February during a difficult period in German-Saudi relations, after Germany suspended arms sales to the Kingdom following the Khashoggi incident. Before his appointment as Ambassador, he served as an advisor to King Salman and an assistant to the then-Saudi Ambassador to the U.S., MbS’ younger brother Prince Khalid bin Salman (KbS). KbS was replaced in February by Princess Reema bint Bandar Al-Saud, the Kingdom’s first female ambassador to the U.S.

H.E. Nabil Al Amoudi was replaced as Minister of Transport, after two years in the position. Prior to becoming Minister, he served as Chairman of the General Authority of Ports and, before that, spent nearly two decades at Saudi Aramco, where he held several executive roles, including Chairman of Aramco Services Company in Houston and Chairman of Aramco Refining Company. 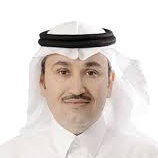 Minister of Transport. He brings extensive experience in the Saudi transportation sector, as the former CEO of Saudi Airlines and, before that, the CEO of Saudi national shipping company Bahri. 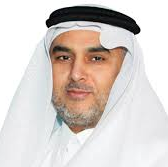 Dr. Abdullah Al-Ghamdi has been appointed Governor of the new Saudi Authority for Data and Artificial Intelligence. A software engineer by training, Dr. Ghamdi was appointed in September to head the National Information Center. He previously served as a professor at King Saud University, where he established the software engineering department, and, before that, as a C4I (Command, Control, Communications, Computers, and Intelligence) Systems Consultant at BAE Systems.