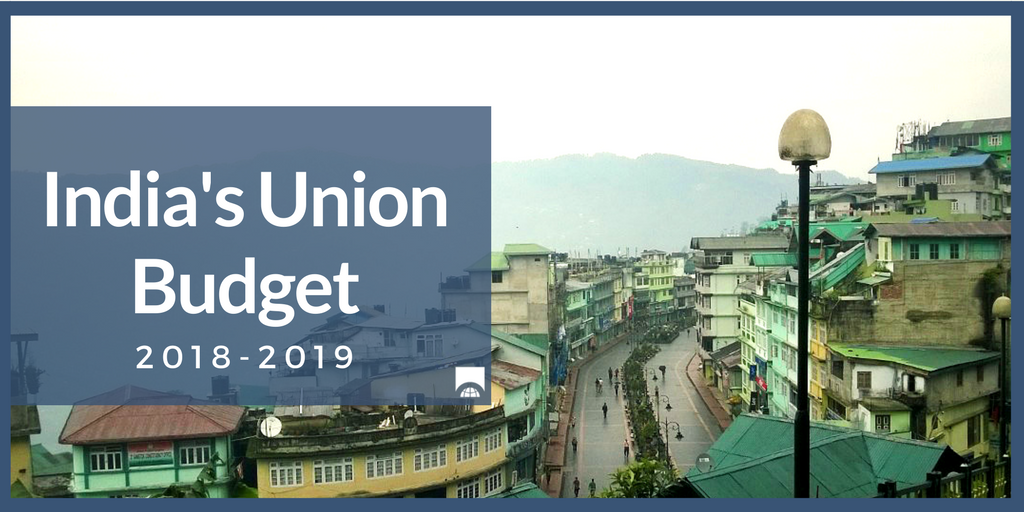 While many companies are still grappling with the implications of this year’s budget, the new plan provides insight into India’s path forward over the next fiscal year.

Tax: There was no “big bang” corporate tax reform, despite analyst predictions. The corporate tax rate for micro, small, and medium enterprises (MSMEs) was cut to 25 percent, while large companies remain beholden to the 30 percent rate. In a loss to foreign investors, Finance Minister Jaitley announced that the long-term capital gains tax that was done away with fifteen years ago will be reinstated, with stocks and bonds sold after a one-year holding period subject to a charge of 10 percent of profit. There were no announcements with respect to the Goods and Services Tax (GST), which has been blamed for India’s recent subdued economic growth. However, since its implementation in July 2017, the GST rate for various mass consumption items and industrial products has been reduced from 28 percent to 18 percent.

Agriculture: Finance Minister Jaitley renewed the promise by the Indian government to double farmer incomes by 2020. The budget includes provisions to increase purchase prices for crops by more than 50 percent of the output cost, increase the minimum support price for monsoon-sown crops like rice, soybeans, and cotton, and allocate $312 million to an agricultural market infrastructure fund. More broadly, the government aims to develop 22,000 rural farm markets, allow farmer-producer companies 100 percent income tax deduction, and nearly double the budget allocation for the food processing sector to $218 million.

Infrastructure: Despite the budget’s heavy emphasis on agriculture, the infrastructure sector remains India’s largest target area. The budget earmarks $93 billion for creating and upgrading infrastructure over the next year. Finance Minister Jaitley noted that Prime Minister Modi is personally monitoring infrastructure project targets on PRAGATI, an online monitoring system for government projects, making the call to fast-track projects when necessary. Jaitley announced new monetizing structures, including toll, operate and transfer (TOT), and infrastructure investment funds (InvITs) by the National Highway Authority of India. As for air travel, India has seen growth in domestic air passenger traffic at 18 percent per annum, and airline companies have collectively placed orders for more than 900 new aircraft.

Healthcare: Finance Minister Jaitley elaborated on Prime Minister Modi’s blockbuster policy initiative, dubbed ‘Modicare,’ to give hundreds of millions of Indians greater access to healthcare. It is estimated that the plan – which will cost approximately $780 billion – will benefit at least 500 million Indians. The government will attempt to make healthcare more accessible to rural Indians by establishing 150,000 “health and wellness centers” around the country. However, critics doubt whether the amount proposed in the budget will fully fund the new scheme, and are skeptical of where the money will come from since there is no budgetary outlay for the program.

Technology: A key initiative of India’s Department of Science and Technology, called the Cyber Physical Systems (CPS) program, received significant fund allocation in the 2018 budget. The CPS program aims to “break silos” in academia and encourage greater synergy between university scientists and industry. This initiative presents a notable opportunity for large technology companies to collaborate with the Indian government to help establish state-of-art centers of excellence. A partnership will the government will also help technology firms to build stronger partnerships with premier Indian research institutes such as IITs. In addition, Finance Minister Jaitley announced that NITI Aayog, a policy think tank of the Government of India, will initiate a national program to direct efforts in artificial intelligence research & development.