ASG Analysis: The New European Commission: Is a Circular Org Chart the Same Thing as a Circular Firing Line? 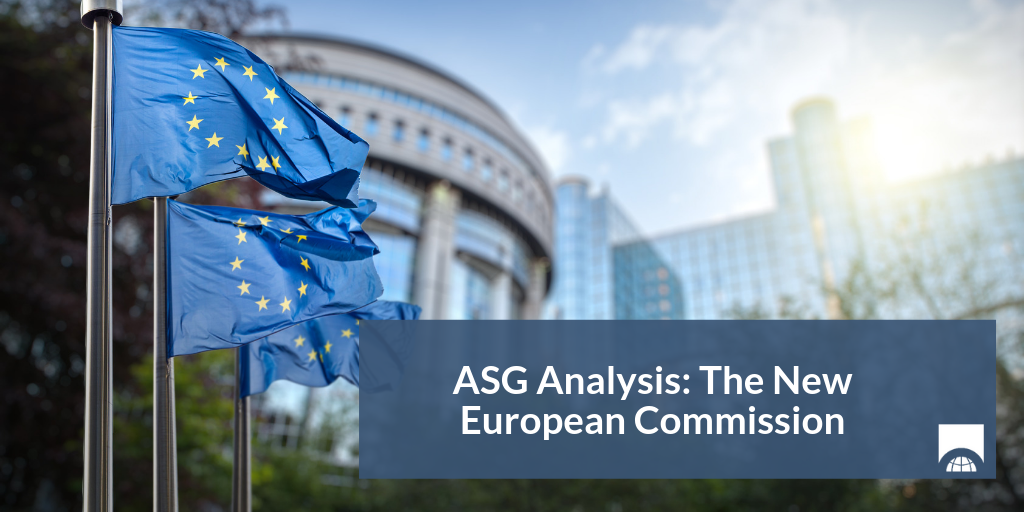 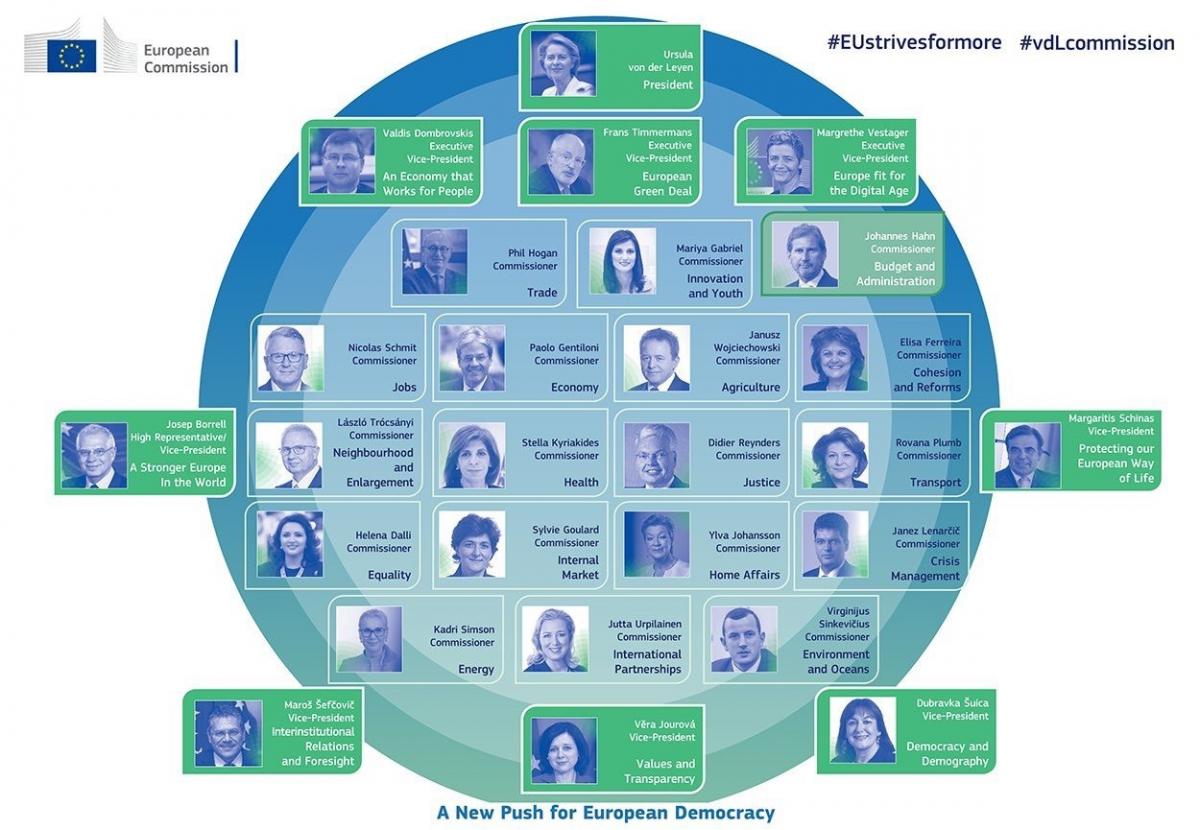 Other issues to watch

The new Commission is scheduled to take office on November 1, but speculation is that a delay may be necessary, given the delay in announcing portfolios.

It is likely that Parliament will not approve the slate as is.  Hungary's László Trócsányi is a likely candidate to lose out for the post of enlargement. He is widely seen as a stalking horse for Hungarian leader Viktor Orbán, who has been a very partisan presence in EU candidate countries such as North Macedonia.  The Romanian candidate will come under scrutiny due to corruption issues at home, and the Polish and French candidates are also addressing investigations.

December 1 is a possibility, although the new Commission may welcome the chance to come in slightly later if Brexit were to be resolved.