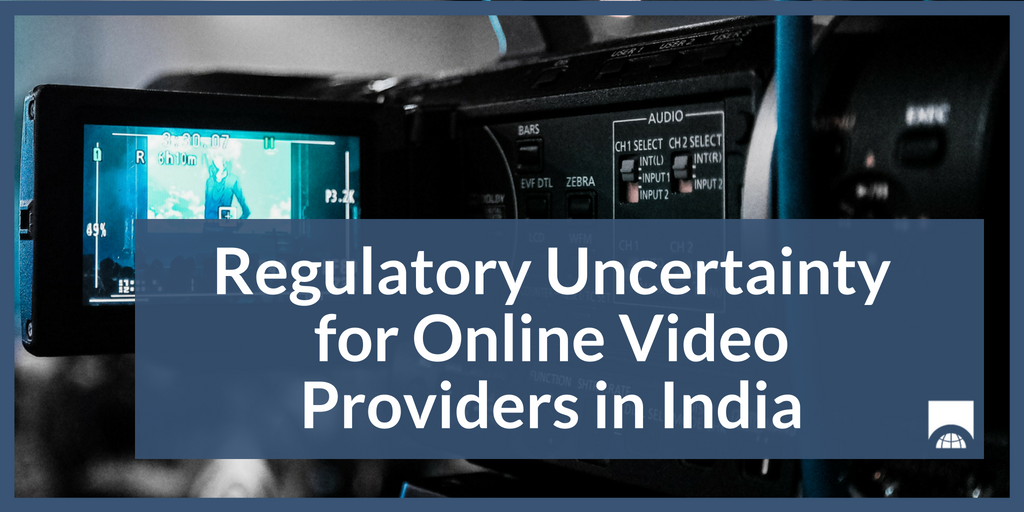 With Indian consumers rapidly embracing internet use and mobile devices, the demand for video streaming in India, including user-generated video, is soaring. Multinational companies providing video services are therefore strengthening their offerings in India and considering India integral to their growth plans. But caution must accompany this optimism, given the uncertain and evolving regulatory landscape for video streaming in India.