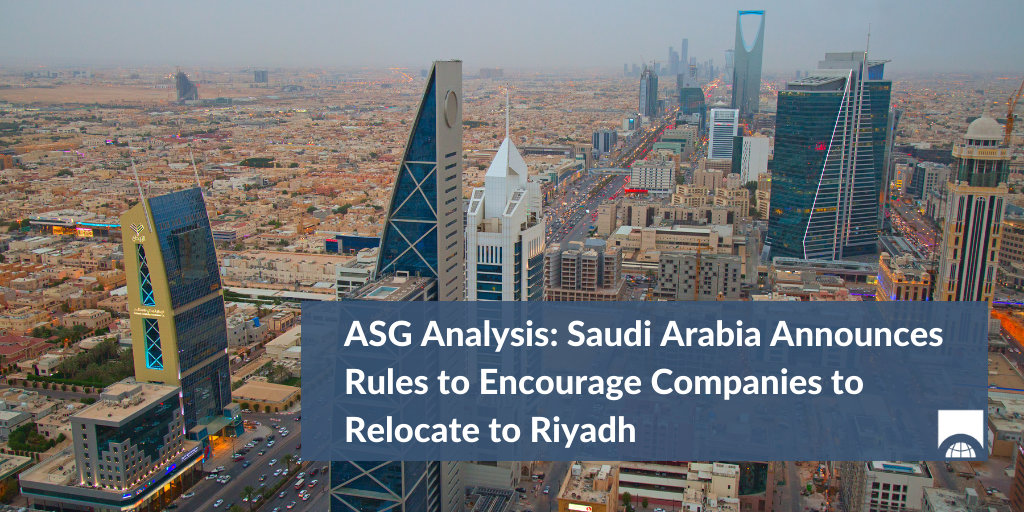 This is a follow-up to our previous Analysis on the recently announced Riyadh Vision, which aims to double the population of Riyadh by 2030 and make it one of the top 10 cities in the world for economic output.