ASG Analysis: Update on the EU-China Investment Deal and the Relationship between China and Germany 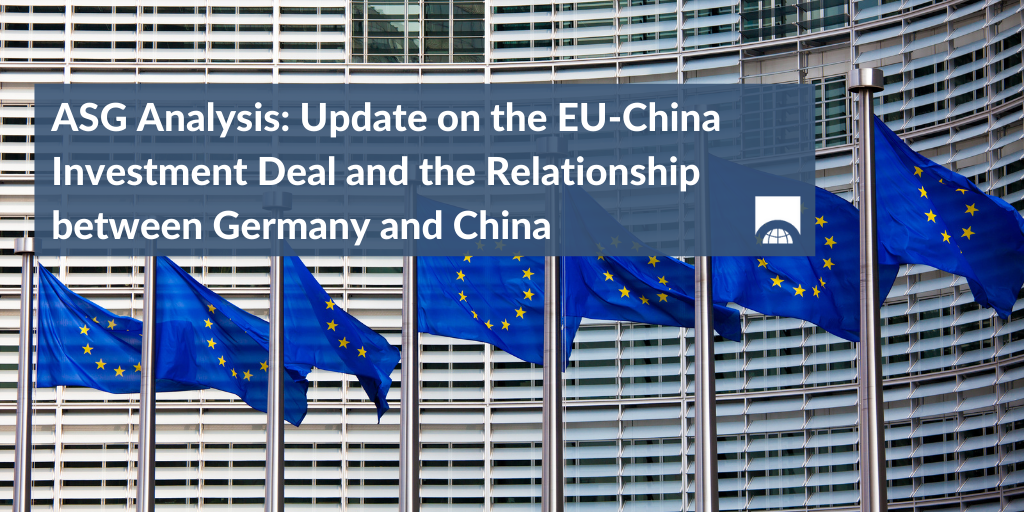