Eric Altbach on the implications of new tariffs 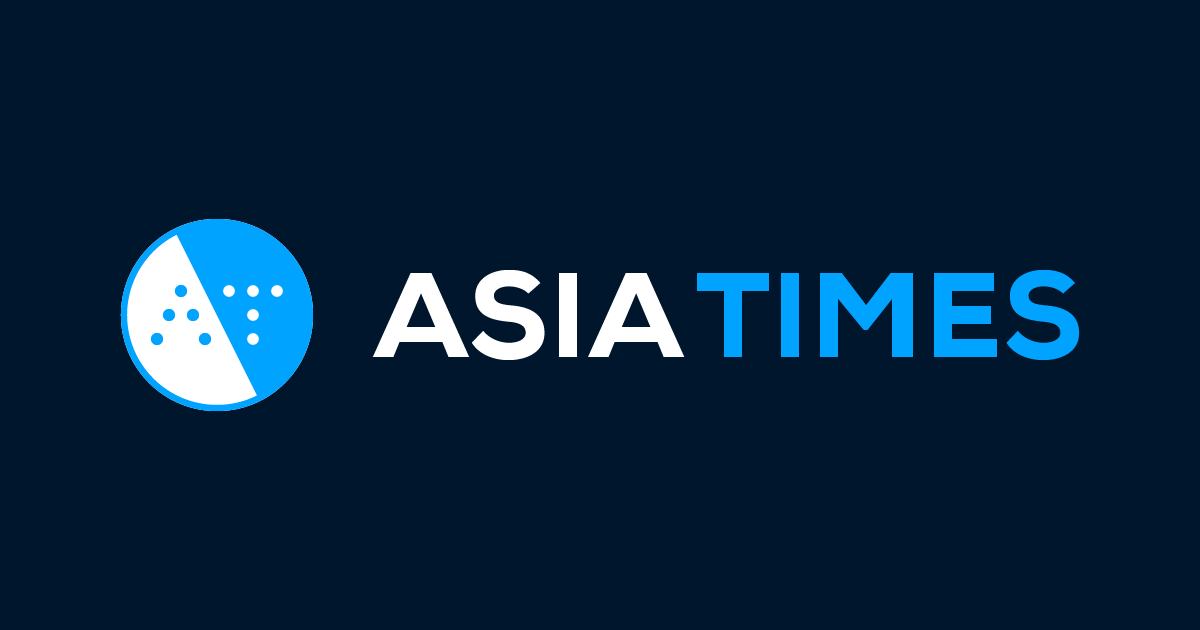 Trump plays with fire on metals, while China tariffs locked and loaded

Citing national security grounds for trade policy may have long-term consequences, but targeting Chinese products could hurt right away.

After more than a year of talk, US President Donald Trump has finally followed through on his threat to take action on trade, with some concessions.

Trump signed an order on Thursday afternoon to impose tariffs on imports on steel and aluminum of 25% and 10% respectively, as promised. Markets took the decision in stride after Trump not only indicated there will be carve-outs for Canada and Mexico, the first- and fourth-largest metals exporters to the US, but also suggested other allies could negotiate for exemption.

The trade action was taken citing a statute enacted in the 1960s, which grants the president authority to make trade policy based on national security grounds, a route that has been carefully avoided by previous administrations.

The downsizing of America’s steel and aluminum industries, the president said, is “not merely an economic disaster, it’s a security disaster. Now we are finally taking action to correct this long-overdue problem.”

Some have pointed out that the president has undermined the policy’s national-security basis.

“The rationale that this should be based on national security is obviously disproven by the president’s own words,” Austan Goolsbee, former Obama administration chairman of the Council of Economic Advisers, said in an interview with CNN.

“You saw him right there in his [previous] announcement saying ‘I reserve the right to raise the rate or lower the rate on whoever I want because I just want to be treated fairly.’ That negotiating tactic that this would be used because we want to get them to change their tariff rates – that’s not a national-security rationale.”

Regardless of the ultimate goal, or economic impact, of the tariffs, citing national-security grounds for taking trade action poses potentially serious long-term risks for the international trade system, experts say. One reason is that doing so to contravene obligations under the World Trade Organization is technically allowed, but threatens the effectiveness of the organization.

“[National security] is an area that everyone has long understood is potentially very contentious and leads to very dangerous kinds of questions for the WTO,” Eric Altbach, former deputy assistant US trade representative for China affairs, told Asia Times.

“In the WTO system people understand that if you require the WTO, for example in dispute settlement, to determine what is an appropriate interpretation of national security, that is both extremely difficult for a dispute-settlement panel to do and extremely dangerous for the legitimacy of the organization as a whole,” said Altbach, who is now a senior vice-president of Washington-based consulting firm Albright Stonebridge Group.

“It puts the WTO down a path of being an arbiter of national security in a way that the WTO doesn’t want to be, and that its members don’t want it to be,” he added.

Leading up to the signing on Thursday, a frantic lobbying effort by Republican lawmakers – which appears to have been partially successful – urged the president to spare allies, specifically Mexico, Canada, the European Union and South Korea. But many of the voices warning of a trade war showed less sympathy for China – which Trump indicated on Wednesday morning would be the target of his next action on trade.

The action on steel and aluminum, some including European Central Bank chief Mario Draghi say, will likely have only a marginal effect on the economy – even more the case considering the potential for exemptions. The impact of the metals tariffs is “not going to be big,” Draghi said in comments on Thursday.

More concerning to some are the looming moves to place sweeping tariffs on Chinese products, which reports have suggested are ready to be rolled out at any moment. While the Chinese have so far had a more measured response to talk of the steel and aluminum tariffs than some leaders in Europe, moves specifically targeting China might be enough to spark a painful trade conflict.

“If [the Trump administration] decides to impose sweeping tariffs on a large number of Chinese products or other market access barriers, that would be something the Chinese, I think, would react very strongly to, and there would be a much stronger response than what may be the case for the potential 232 case on steel and aluminum,” Altbach said.

Trump said during the signing ceremony Thursday afternoon that tariffs on Chinese products, which he referred to as a “reciprocal tax” are on their way “at some point.”

While retaliation and legal challenges can be expected in the case of tariffs, Altbach noted that there is little China could do to challenge possible restrictions on investments, from a legal standpoint.

“[Unlike tariffs] in investment we have much freer rein [with regard to WTO obligations], so some people speculate the Trump administration might go that route,” he said.