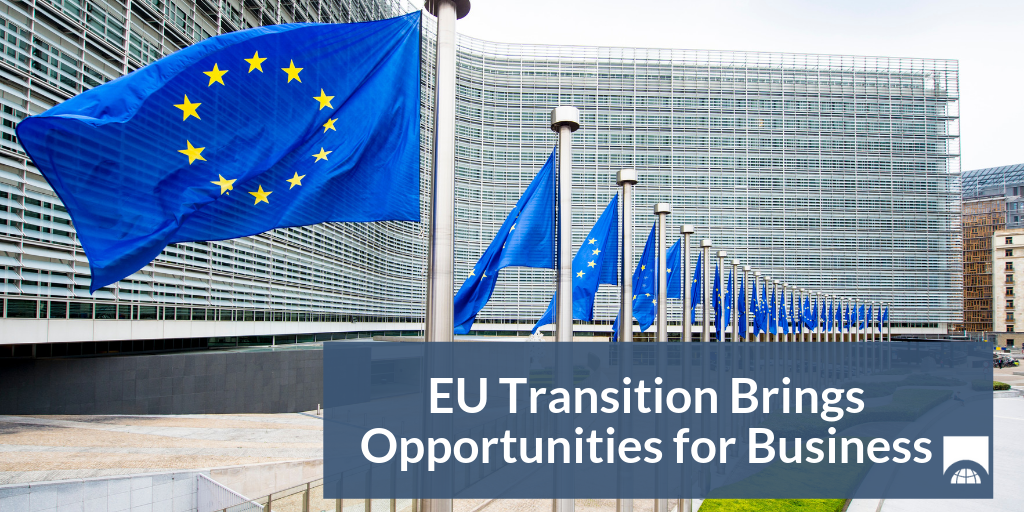 European Parliament elections have kicked off a season of change in the European Union. By the fall, we will see a near-complete turnover of top EU leadership and a new agenda for the European Commission’s next five-year mandate, with significant implications for business.

The incoming Parliament will be characterized by greater pluralism, as support for centrist parties declined, far-right parties saw modest gains, and the Greens experienced a surprising surge in support. We expect a pro-EU governing coalition to emerge, led by the perennially dominant center-right European People’s Party and the Progressive Alliance of Socialists and Democrats, and joined by the Alliance of Liberals and Democrats for Europe and possibly the Greens.

Horsetrading has begun for the top EU jobs – Council President, Commission President, High Representative for Foreign and Security Policy, and European Central Bank chief – but negotiations are likely to last well into summer. European Commission technocrats will spend their summer months preparing recommendations for the next Commission’s agenda. Key priorities are likely to include industrial policy to support the growth of European champions; scrutiny of Chinese investments and U.S. tech firms’ business practices, and a focus on climate policy.

Businesses can turn this transition to their advantage by engaging Brussels now to lodge their issues on the agenda. The next 6-12 months will largely determine the EU’s workplan for the next five years; businesses that engage early and effectively with EU institutions will have the best chance of success.