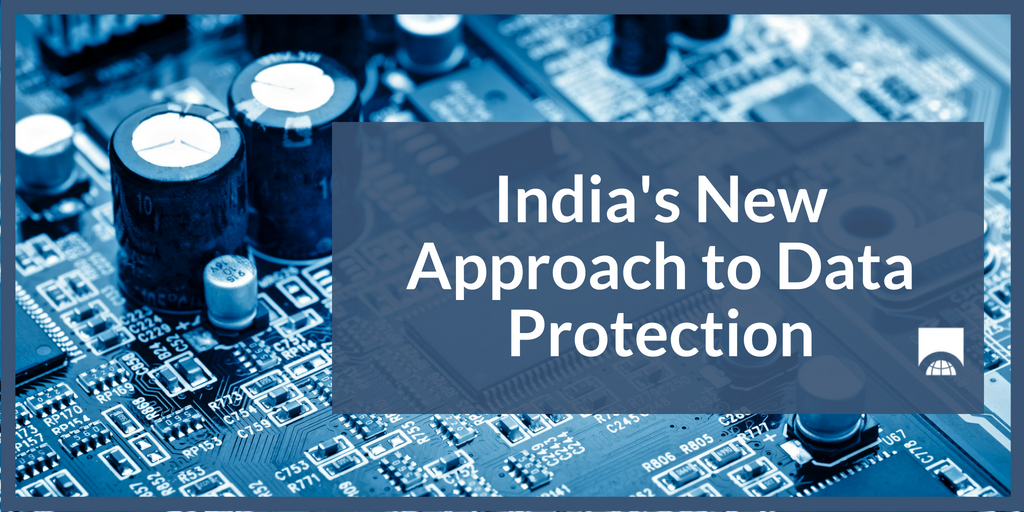 With consumers increasingly providing data regarding themselves to companies (particularly technology and internet companies) and several recent large-scale breeches of consumer data, regulators around the world are turning their attention to data protection. The most high-profile among these regulatory efforts is the European Union’s General Data Protection Regulation (GDPR), which becomes effective May 25, 2018. The GDPR impacts companies that collect and process the data of customers residing in the EU, requiring robust data protection measures, and imposing significant penalties for non-compliance. While companies focus on complying with this far-reaching new law, they should not lose sight of developments in India. India is crafting a new cross-sector data regime, which could significantly affect companies around the world collecting and processing the data of customers residing in India. Below is an overview of recent developments in India’s efforts, followed by a discussion of key issues that Indian policymakers, regulators, and companies serving Indian customers, will need to consider.

As MeitY develops the law, it will grapple with the fundamental challenge in crafting data protection measures: strengthening privacy without stifling innovation. The Indian government has been championing innovation and investment, particularly in the technology and internet space, through multiple initiatives including Digital India. Such innovation and investment promise significant socio-economic benefits across India, but often rely heavily on the flow of data. MeitY will need to consider multiple issues as it addresses the difficult challenge of balancing privacy with innovation, as discussed below.

Industry could offer critical insights into the services consumers find beneficial, including how they like their data collected and processed; the risks associated with data collection and processing; and the technical challenges surrounding data protection.  Therefore, providing industry a substantial role in framing regulations may help strike a healthy balance between privacy and innovation.