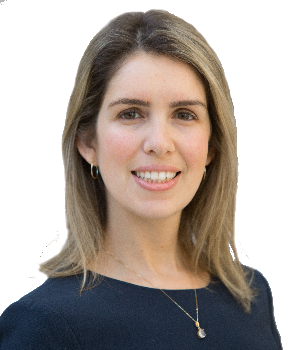 Alana Rizzo, based in Brazil, is an Advisor with ASG's Americas practice, where she provides clients with in-depth political analysis and supports in developing and implementing stakeholder engagement strategies in Brazil and across the region.

Before joining ASG, Ms. Rizzo spent over a decade as an investigative journalist at several of Brazil’s leading media outlets, where she covered politics and economics, with a focus on the relationship between business and government. She also served as a director of the Brazilian Association of Investigative Journalism (ABRAJI) for eight years, where she coordinated projects about freedom of expression, gender equality and access to public information.

Ms. Rizzo has received numerous prestigious journalism awards in Brazil and Latin America, including the Latin American Award for Investigative Journalism. She holds a Master’s Degree in Corporate Communications from IE Business School (Madrid) and is a fellow from the Stigler Center Journalists in Residence Program at The University of Chicago Booth School of Business. She speaks Portuguese, English, and Spanish.