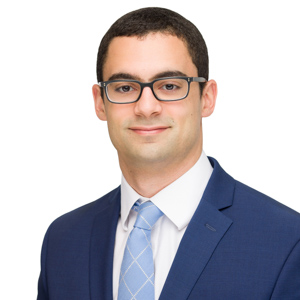 Prior to joining ASG, Mr. Gordon wrote textbooks and lesson plans for low-cost primary schools in Uganda as a Curriculum Writing Fellow at Bridge International Academies. He also worked as a Recruitment Ambassador for Woza Soccer, which organizes community service trips abroad for high school students. In addition, Mr. Gordon has worked as an intern at the U.S. embassies in Paris and Madrid.

Mr. Gordon received a B.A. in History from Yale University. He is fluent in Spanish and proficient in French and Italian.