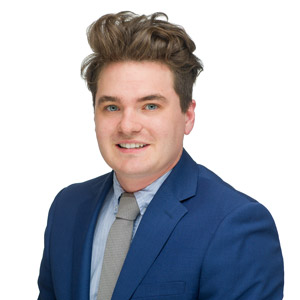 Christopher Kobel is an Associate in the firm’s Middle East & North Africa practice, where he supports clients through research and project coordination.

Before joining ASG, Mr. Kobel worked at VoxCroft Analytics, where he analyzed key public opinion data in the Middle East. Previously, he researched human rights, security, and democracy in Egypt as a Policy Intern with The Project on Middle East Democracy, and monitored online disinformation as an intern with Senator Angus King’s 2018 re-election campaign.

As an undergraduate student, Mr. Kobel studied abroad in Jordan and worked as a Research Analysis Intern with Al Jidara Regional Development Consulting in Amman. He was also an Associate Magazine Editor of the Brown Political Review, and a Consulting Analyst with Global Research and Consulting Group.

Mr. Kobel received his B.A. in International Relations from Brown University. He speaks Arabic and Spanish.