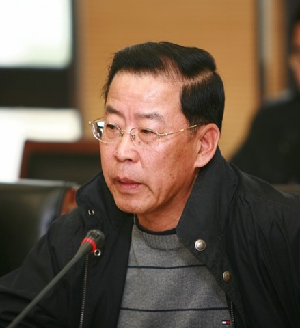 Dai Yunlou is a Senior Advisor at ASG, where he draws on more than thirty-five years of experience in the Chinese public sector.

From 2000 to 2010, Mr. Dai served as the Minister Counselor for Economic and Commercial Affairs at the Chinese Embassy to the United States. Previously, he served as Deputy Director General of the Department of American and Oceanian Affairs at the Chinese Ministry of Foreign Affairs, and as the First Secretary of the Economic and Commercial Affairs Office at the Embassy.

Throughout his distinguished career, Mr. Dai held a variety of senior governmental positions within China. He spent over a decade working at various branches of the Ministry of Commerce (MOFCOM), including the Department of European Affairs and Third Department of Regional Affairs. He also served as the Division Chief for U.S. Affairs while at MOFCOM. Mr. Dai began his public sector career at the Commercial Office of the Chinese Embassy in Jamaica.

Mr. Dai graduated from the Foreign Language Department of Hubei University and studied at Queen’s University and McGill University in Canada. He has been an Eisenhower Fellow since 1997.