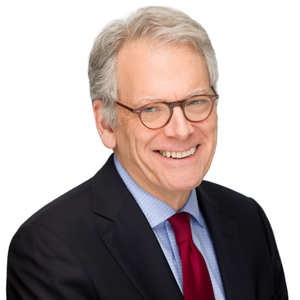 Ambassador Jeffrey DeLaurentis is a Senior Advisor with ASG, where he draws on his background as a career member of the U.S. Senior Foreign Service with strong experience in Latin America, Europe, and at the United Nations.

Prior to joining ASG, Ambassador DeLaurentis served as Chargé d’Affaires at the U.S. Embassy in Havana, Cuba. Previously, he served for three years as the Alternate Representative for Special Political Affairs at the U.S. Mission to the United Nations and was Deputy Assistant Secretary of State for the Bureau of Western Hemisphere Affairs.

In Washington, Ambassador DeLaurentis served as Executive Assistant to the Under Secretary of State for Democracy and Global Affairs, Special Assistant to the Assistant Secretary of State for Western Hemisphere Affairs, Director of Inter-American Affairs at the National Security Council, and as an International Relations Officer in the Bureau of International Organizations. Prior to his public service career, Ambassador DeLaurentis held a senior staff position at the Council on Foreign Relations.