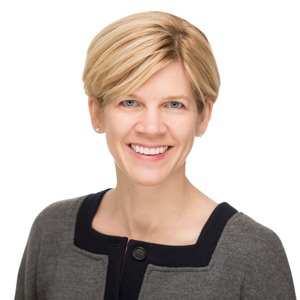 Julie Mason is a Senior Vice President at ASG, where she leads the firm’s marketing and communications strategies and initiatives. She also advises ASG clients on media and reputation management efforts.

She served in the White House for over seven years, during two presidential administrations, in positions that included Deputy Press Secretary for First Lady Hillary Clinton and Director of Special Projects in the Office of Vice President Joseph R. Biden. Ms. Mason has worked on multiple presidential campaigns, including as Communications Director for Dr. Jill Biden.

Her private sector experience includes serving as Senior Director of Communications at America Online and then at AOL Time Warner, where she developed and managed communications efforts among the company's numerous international business units and served as a company spokesperson.

Ms. Mason also worked at the Smithsonian Institution's National Zoological Park, where she oversaw the Zoo's external and internal communications and was a member of the senior management team.

Previously, she led homeland security communications for the State of Arizona as part of the Office of the Governor. She began her career working on Capitol Hill at the Senate Judiciary Committee.