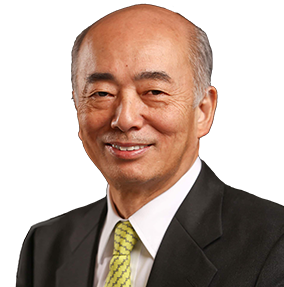 Kenichirō Sasae is a Senior Advisor at ASG, where he advises clients on market entry, investment, and growth strategies.

He also served as Japan’s representative to the six-party talks on North Korea’s nuclear program and has worked at Embassies of Japan in the United States and in the United Kingdom, and at the Permanent Mission of Japan to the International Organizations in Geneva.

He is currently the President of The Japan Institute of International Affairs in Tokyo.

Ambassador Sasae earned a Bachelor of Laws from The University of Tokyo.

He is based in Tokyo, Japan.