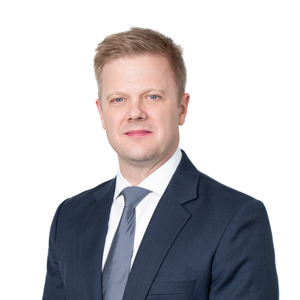 Kyle Sullivan is a Vice President in ASG’s China practice, where he advises clients on business strategy, political risk, and government affairs in China.

Prior to joining ASG, Mr. Sullivan was Director and China Practice Lead at Martin+Crumpton Group, where he led all aspects of the firm’s China-related client engagements from project conceptualization to execution.

Mr. Sullivan is based in Washington, D.C.