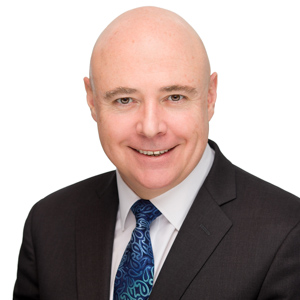 Mark Elliot is a Senior Vice President at ASG. He draws on a long career in business, government, and with industry associations to provide clients with strategic advice and analysis, with particular expertise in corporate affairs, intellectual property, health and life science, technology, and the political and regulatory environment in Australia. Mr. Elliot works closely with ASG’s Health practice.

As Executive Vice President of the Global Innovation Policy Center at the U.S. Chamber of Commerce, Mr. Elliot led the Chamber’s efforts to promote innovation and protect intellectual property standards. Working with global companies from a variety of sectors and foreign and domestic governments, he built coalitions to support the Center’s goals.

Mr. Elliot received his Bachelor’s degree from the University of Wollongong, and studied Business Strategy at the Macquarie Graduate School of Management.

He is based in Washington, DC.