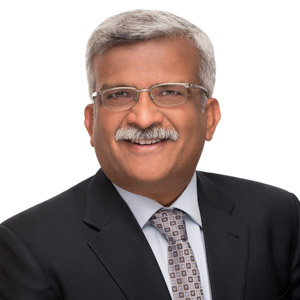 Bipul Kiran Singh is a Senior Advisor of ASG, where he provides clients with policy analysis and stakeholder advocacy and helping manage long-term and crisis communications strategies.

Mr. Singh also serves as a Consultant at 9.9 Insights.

Previously, he was the Chief Executive Officer of Torque Communications, a communications consulting firm he helped found. Prior to that, he served as General Manager at the Indian communications agency Rediffusion–DY&R where he led a successful multi-year advocacy campaign of the domestic spirits industry to maintain tariff levels on imported spirits.

Earlier in his career he headed the New Delhi office of Genesis PR (now Genesis Burson-Marsteller), where he assisted a campaign for the Indian automobile industry on environmental regulations, leading to the development of a clear emissions roadmap for the industry.

Prior to his private sector service, he was an Officer for the Indian Information Service of the Government of India, where he was responsible for handling media relations for the Information & Broadcasting Ministry, and then later for the Urban Development Ministry.

He is based in New Delhi, India.