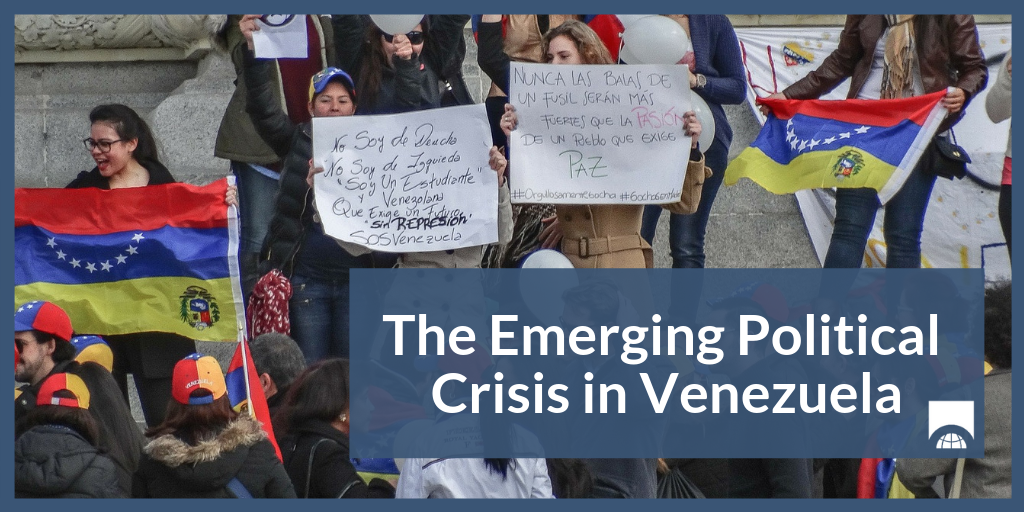 The standoff between Nicolas Maduro, who retains de facto power in Venezuela, and Juan Guaidó, the National Assembly leader recognized by the United States and other countries as the interim president of Venezuela, remains volatile and fluid.

So far, Guaidó has been adept at keeping the opposition energized and maintaining international pressure on Maduro. He has leveraged international support to take control of Venezuelan personnel and resources abroad to enhance public perceptions that he is the country’s legitimate leader. For example, he was able to block Maduro’s attempts to withdrawal Venezuela’s gold reserves from the Bank of England, and has appointed new diplomatic representatives to the United States and several countries in Latin America. Despite these moves, Maduro has managed to retain the loyalty of the armed forces and control of the government apparatus within Venezuela.

While there are many potential scenarios to catalogue as the power struggle continues, there are at least three contingencies U.S. companies should plan for:

Implications and Outlook for U.S. Companies