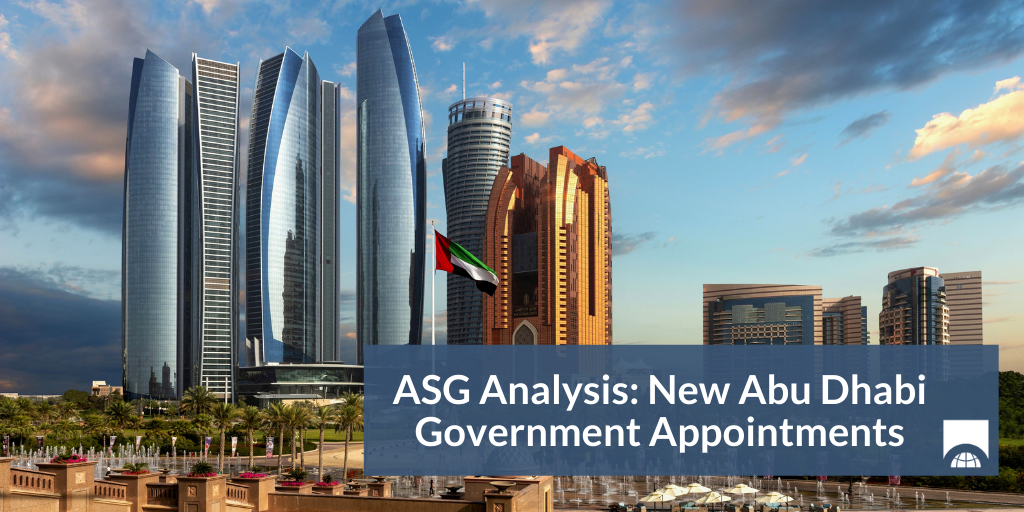 New appointments in Abu Dhabi have elevated the Crown Prince’s two eldest sons to key leadership roles, a move that arguably paves the way for them to succeed him and reduces longstanding uncertainty around political succession.

In a series of royal decrees issued earlier this month, the Ruler of Abu Dhabi and President of the UAE H.H. Sheikh Khalifa bin Zayed (KbZ) appointed two sons of his half-brother, the Crown Prince of Abu Dhabi Mohammed bin Zayed (MbZ), to key leadership roles in the Abu Dhabi government. MbZ has served as de facto ruler of Abu Dhabi and the UAE since KbZ suffered a stroke in 2014 and had to delegate many of his day-to-day responsibilities.

These leadership changes further solidify power in the hands of MbZ and his children. Abu Dhabi has no deputy crown prince, creating uncertainty around succession. By placing two of his sons in more influential positions, these appointments arguably help MbZ ensure that his own family line, as opposed to that of his half-brothers, is positioned to succeed him. 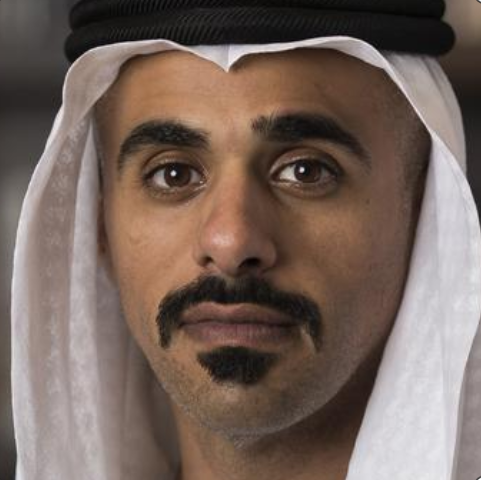 H.H. Sheikh Khalid bin Mohammed, the eldest son of MbZ, was appointed chairman of the Abu Dhabi Executive Office, replacing Dr. Ahmed Al-Mazrouei, an influential non-royal and a longtime policy and communications advisor to MbZ. The Executive Office supports the Executive Council, the supervisory body chaired by MbZ that oversees the Abu Dhabi government and sets its strategic priorities. Though he has largely avoided the spotlight, Sheikh Khalid is an influential member of the Executive Council as chairman of its Executive Committee, which is responsible for determining which issues should be taken up by the Council and reviewing and submitting Abu Dhabi’s budget to the Council for approval. 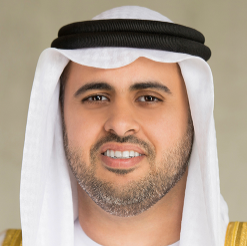 son of MbZ, was appointed chairman of the Abu Dhabi Crown Prince Court (CPC), replacing H.H. Sheikh Hamed bin Zayed, a younger half-brother of KbZ and MbZ. The CPC serves as the personal office of MbZ and drives his various political and philanthropic initiatives. Like Sheikh Khalid, Sheikh Theyab is a member of the Executive Council. He previously served as chairman of the Abu Dhabi Department of Transport and oversaw several important initiatives, including a streamlined customs process, a new toll road system, and a planned $1.2 billion railway linking Abu Dhabi to Dubai, one of the largest development projects in the country.

The recent decrees also created a new office, the Office of the President of the Executive Council, with Dr. Ahmed Al-Mazrouei as its chairman. It is not clear what role this new entity will play, given that the President of the Executive Council, MbZ, already has his own personal office, the CPC. It may be an attempt to create a parallel position for Dr. Mazrouei now that he has been displaced as head of the CPC.