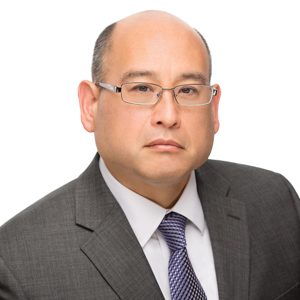 Eric G. Altbach is a Senior Vice President at ASG, where he assists clients in China, Japan, South Korea, and other East Asian markets in developing strategies for long-term growth. Mr. Altbach has over 15 years of experience working on U.S.-Asia trade and economic relations in the public, private, and social sectors.

Prior to joining ASG, Mr. Altbach served as Deputy Assistant U.S. Trade Representative for China Affairs, where he was responsible for Taiwan and China, with a particular focus on energy and environment issues. Before that, Mr. Altbach served at the National Security Council (NSC) as Director for Asian Economic Affairs, where he led interagency coordination of U.S. Trade and Economic policy for the region and preparations for the President’s participation in the Asia Pacific Economic Cooperation (APEC) Leaders’ Meeting.  He also held several roles at the U.S. Department of State, including serving as a Senior Economic Analyst in the Bureau of Intelligence and Research, covering Asian Economic issues.

Previously, Mr. Altbach was Vice President for Economic and Trade Affairs at the National Bureau of Asian Research (NBR), where he developed research initiatives related to U.S. Economic and Trade interests in Asia.  He also served as a Government Affairs Analyst at the Japan Economic Institute, where he wrote extensively on U.S.-Japan economic relations and the global response to the Asian financial crisis.

Mr. Altbach has been interviewed on U.S.-Asia relations and trade issues by media outlets including Bloomberg, CNBC, The New York Times, NPR, Reuters, and The Wall Street Journal, among others.

Mr. Altbach is based in Washington, DC.