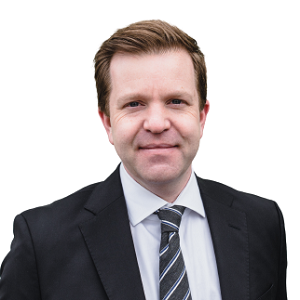 Kevin Allison is Vice President for Europe & Eurasia and Technology Policy at ASG. In this role, he helps the world’s leading companies and investors understand how political and regulatory trends are influencing the development and deployment of 5G networks, artificial intelligence, semiconductors, global technology supply chains, and cross-border data flows.

Mr. Allison most recently served as Director and deputy head of the Eurasia Group’s Geo-Technology practice. Previously, he was a correspondent and a columnist for more than a decade at the Financial Times and Thomson Reuters, where he covered the technology industry, the energy sector, and capital markets from London, New York, and Silicon Valley. He also worked for UBS Investment Bank.

Mr. Allison was a Fulbright Scholar in Austria from 2000-2001, and a journalism fellow in complex systems science at the Santa Fe Institute. His work has appeared across major U.S. and global news, radio, and television outlets.

He holds an MPP from Harvard University’s Kennedy School of Government and a B.S. in Biochemistry from the University of Missouri-Columbia. 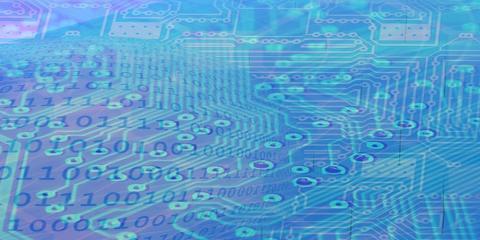 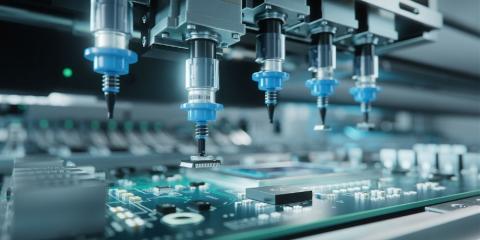 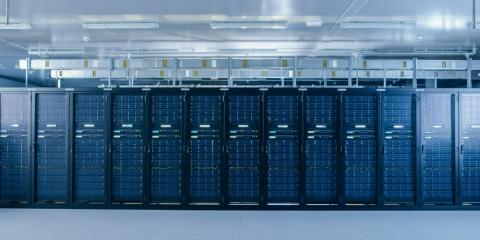