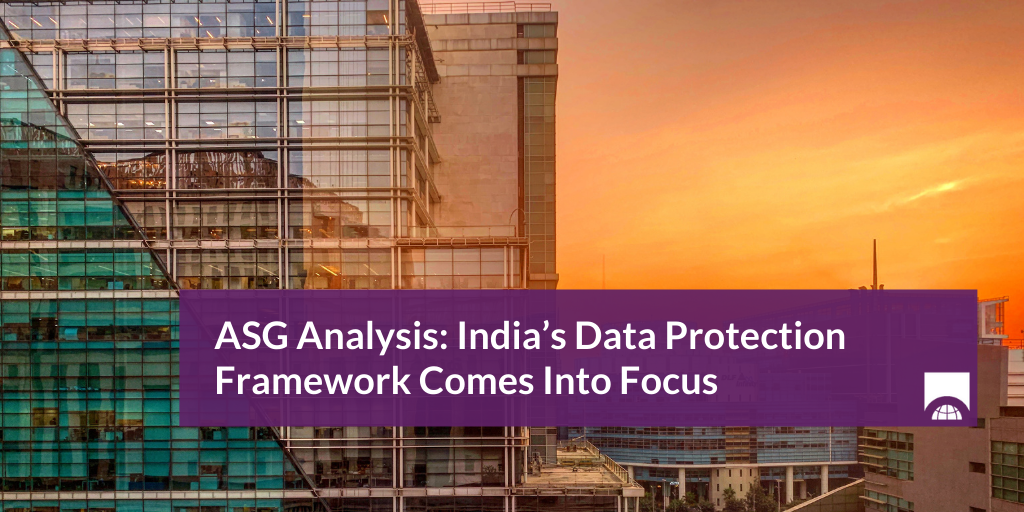 Scope and aim of the PDP Bill: The new report recommends fundamental changes in scope, including: restricting the scope of the 2021 Information Technology (IT) Rules to privacy in the digital space and excluding “digitised data”; subjecting data privacy to the “interests and security of the State”; and extending coverage of the bill to both personal and non-personal data (NPD). The 2019 bill applied to personal data “collected, disclosed, shared, or processed,” and the report proposes expanding the scope of the 2021 IT Rules to include “stored” data as well.

The report recommends that the DPA be responsible for regulating both personal and non-personal data, reflecting the proposal to expand the scope of the bill.

Data localization: The report reiterates India’s commitment to data localization due to both national security concerns and because of the government’s duty to safeguard the privacy of its citizens. The report also asserts that no reciprocal treatment should be allowed; that data generated in India must not be regulated by other countries, particularly given national security concerns.

Importantly, the report recommends that the government ensure that all sensitive and critical personal data that is already in possession of foreign entities be mirrored in India in a time-bound manner. No clause-by-clause changes are recommended corresponding to this.

The report contains the following broad recommendations to the government, though the roadmap for implementation is unclear:

Further, the report suggests that content on platforms be regulated by a statutory media regulatory authority, along the lines of the Press Council of India. While the report argues that social media platforms should be designated as publishers, the clause-by-clause proposed amendments do not set out specific amendments to this effect.

Data protection officers and liability: The 2019 bill required that all sensitive data fiduciaries appoint a Data Protection Officer based in India; the report recommends this be expanded to require that the Data Protection Officer be either a senior-level officer in the government or a member of the entity’s key management. The report also proposes to extend the liability provisions beyond corporate officers, to independent directors and non-executive directors, if they can be shown to have knowledge of or consented to decisions contrary to the PDP Bill.

Children’s data: The report proposes significantly expanding the scope of regulation by creating a general obligation for all data fiduciaries to protect children, including around identity verification and restrictions on data use.

Timeline for implementation: The report suggests a phased implementation of the new data protection legislation over an approximate period of 24 months. This would include:

The JPC report marks the beginning of the next stage of the Modi government’s effort to create a robust and progressive data protection framework. As described in this brief analysis, the report recommends a significant broadening of the scope of this framework. The resulting bill, when enacted, is likely to have significant ramifications for all companies that collect, process, store, or utilize data as part of their normal operations, across sectors. While there will be significant opportunities for key partner and industry stakeholders to engage with the Modi government in the next few months as the PDP Bill is shaped into its final form prior to parliamentary passage, the scope of potential adjustments is likely to narrow to technical matters that could reduce the quality of services available to the Indian people or put at risk India’s competitiveness in a given sector.