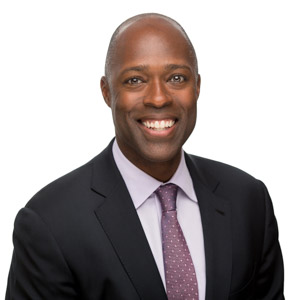 Mr. Warren brings many years of leadership in financial services, international business, and government policy. He advises clients on international growth strategies, stakeholder management issues, and economic and geopolitical issues affecting global markets. He also leads strategic growth initiatives, which includes oversight of sectoral teams and client work in the United States and Canada. He served as ASG’s Managing Principal from 2013 to 2017 and as Principal from 2009 to 2013.

During the first term of the Obama administration, Mr. Warren served as Senior Advisor in the White House Presidential Personnel Office, overseeing the appointments process for the economic agencies in the U.S. government. He was also a member of the Obama-Biden Presidential Transition as co-lead for the Treasury and Federal Reserve agency review teams. In 2010, Mr. Warren was appointed by President Obama to serve as a member of the Board of Directors of the Overseas Private Investment Corporation (OPIC), the U.S. development finance institution, where he chaired the Audit Committee until his term ended in 2019. During the Clinton administration, Mr. Warren served in the White House as Executive Director of the National Economic Council and at the U.S. Department of Labor in the Office of the Secretary.

Previously, Mr. Warren worked at McKinsey & Company, where he was based in the U.S. and South Korea, both as a strategic consultant in the technology and financial institutions practices and as a fellow of the McKinsey Global Institute.  He has also held senior operating positions at two high-growth companies.

A native of Indiana, Mr. Warren graduated from Yale University and from Balliol College, University of Oxford, where he was a Rhodes Scholar. 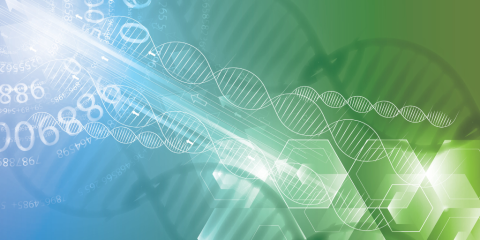 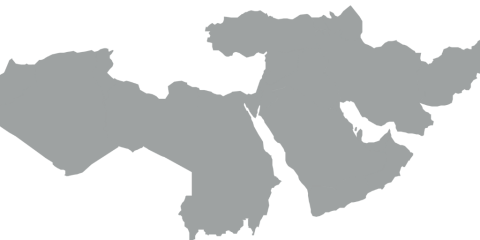 Developing a governance and operational framework for a health delivery system 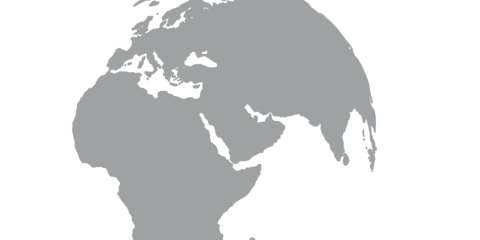