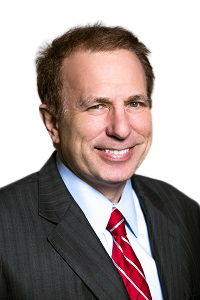 Donald Gross is a Senior Advisor at ASG, where he provides strategic advice to clients on international government relations and international trade issues, helps clients solve problems and grow their businesses in East Asia and other regions.

Mr. Gross has held a number of senior public and private sector positions. Mr. Gross served as Senior Advisor to the Under Secretary for International Security Affairs in the Department of State during the Clinton administration, where he developed diplomatic strategy, and served in leadership roles on U.S. delegations negotiating sensitive security and strategic trade issues. Previously, he was Counselor and Senior Policy Advisor at the U.S. Arms Control & Disarmament Agency, where he coordinated and conducted bilateral consultations with Asian and European countries, and also served as Director of Legislative Affairs at the National Security Council in the White House.

Mr. Gross has practiced law in New York, Washington, D.C., and Seoul, Korea.  He began his career as a journalist with the New Orleans Times-Picayune and later served as a legislative counsel in the U.S. House of Representatives, as well as a speechwriter and senior issues advisor for several presidential campaigns.

He is also an Adjunct Fellow of the Pacific Forum CSIS, a non-profit foreign policy research institute affiliated with the Center for Strategic & International Studies.