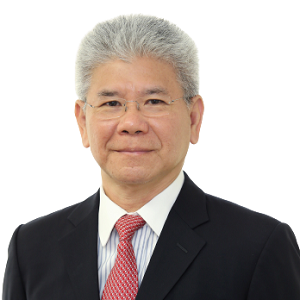 Ho Heng Chuan is a Senior Advisor with the East Asia & Pacific practice at ASG, where he offers clients insights drawn from a distinguished career at the highest levels of banking and finance in Malaysia.

Before joining ASG, Mr. Ho spent 20 years in leadership roles at Citigroup Malaysia. In his most recent role as Vice Chairman, he managed the bank’s most important clients, including sovereign wealth funds, and oversaw significant client transactions. Earlier, as Managing Director, he led the global banking business and directed client relationships with multinational companies, financial institutions, local corporations, and government-linked companies. At the beginning of his tenure with Citigroup Malaysia, Mr. Ho served as Executive Director and Head of Corporate Finance. He previously held senior roles at Macquarie Bank, AmMerchant Bank, and KPMG.

Mr. Ho serves as an independent and non-executive director of Genting Malaysia and is on the board of Hong Leong Financial Group, among other prominent Malaysian companies. He is a member of the Malaysia Institute of Certified Public Accountants.

He is based in Kuala Lumpur, Malaysia.