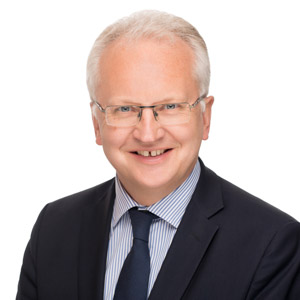 Pär Nuder is a Senior Counselor of ASG, where he advises clients on global financial trends and provides strategic advice to clients seeking to enter the European market, with a focus on Scandinavia and the Baltics.

Mr. Nuder serves as an advisor to the Nordic private equity fund EQT and the venture capital fund Northzone. Mr. Nuder is a member of The President’s Advisory Council at Tokyo University, and also serves on the Board of Directors of Aker Offshore Wind and Hexicon.

Prior to joining government Mr. Nuder served as a Member of Parliament, political secretary to the Social Democratic parliamentary party group, and political adviser to the Minister of Justice and to Prime Ministers Ingvar Carlsson and Göran Persson.

He is based in Stockholm, Sweden.