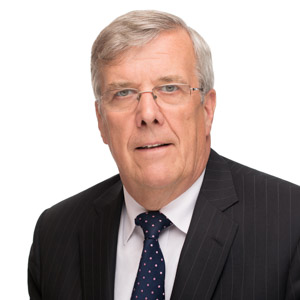 Nigel Thompson is a Senior Advisor at ASG, where he draws on thirty years of experience in international pharmaceutical markets to help clients navigate the regulatory environment of the pharmaceutical industry around the world. Mr. Thompson specializes in economic strategy, pricing and reimbursement, government relations, and business development. He works closely with ASG’s Health practice. Mr. Thompson is also the President of Parks Pharma Consulting.

Previously, he was the Executive Director of Economic and Development Strategy at Merck. During his tenure at Merck, he played an active role in designing and implementing strategies to accelerate and protect market access in European and emerging markets.

He is also a British Chartered Accountant. Mr. Thompson is fluent in French.

He is based in New York City.