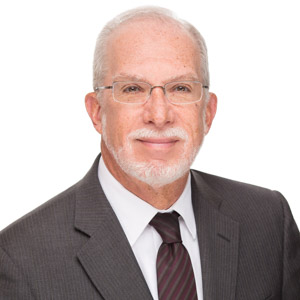 Evans Revere is a Senior Advisor at ASG, where he advises clients on entry and growth strategies throughout Asia, with a specific focus on Korea, China, and Japan.

Mr. Revere brings decades of experience as an expert on Asia-related matters to his work with clients. During a distinguished career as one of the U.S. Department of State’s top Asia experts, he served as Acting Assistant Secretary of State for East Asian and Pacific Affairs and Principal Deputy Assistant Secretary, managing U.S. relations with the Asia-Pacific region and leading an organization of 950 American diplomats and 2,500 Foreign Service National employees.

During his government career, Mr. Revere won numerous awards for his work throughout the Asia region and in Washington. He was Deputy Chief of Mission and later Chargé d’Affaires at the U.S. Embassy in Seoul and also served in China, Taiwan, and Japan. Renowned for his expertise on North Korea, he has hundreds of hours of negotiating experience with North Korean officials and frequently participates in official and informal dialogues with Pyongyang’s representatives.

Mr. Revere previously served as President and CEO of The Korea Society, where he organized the historic concert in Pyongyang by the New York Philharmonic Orchestra. Today, he draws on his 50 years of Asia experience in his capacity as Non-Resident Senior Fellow at the Brookings Institution. His commentary on Asia often appears in leading media outlets in the United States, Asia, and Europe, including ABC, CNBC, CNN, the New York Times, and Reuters.

Mr. Revere is a graduate of Princeton University, a U.S. Air Force veteran, and a Life Member of the Council on Foreign Relations. He is fluent in Chinese, Japanese, and Korean. 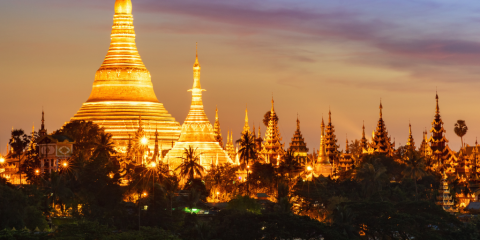 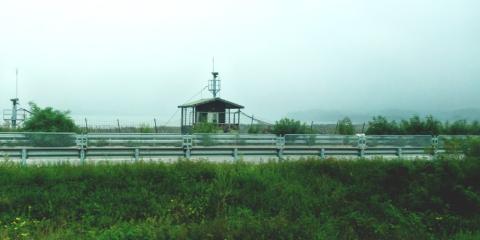 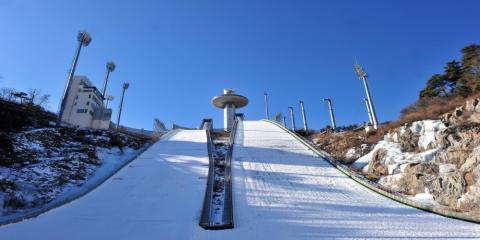 Evans Revere on the 2018 Olympics