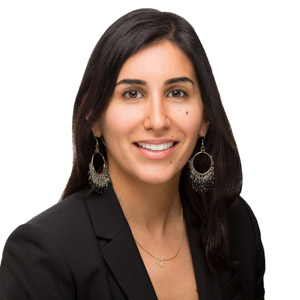 Sarah Al-Shawwaf is a Senior Vice President with ASG's Middle East and North Africa practice, where she draws on her experience working at the intersection of technology, consulting, and the law to advise clients with interest in the region on government relations, market entry and expansion, and partner development.

Ms. Al-Shawwaf joined ASG after overseeing legal affairs and business development at Incentive Technology Group, a technology consulting company. Prior to that, she was Co-Founder and Principal of Paper Crown Consulting, LLC, a legal strategic advisory firm that provided legal and business counsel to clients seeking to enter foreign markets, with a focus on the Middle East.

Previously, Ms. Al-Shawwaf was a Legal Consultant for the World Bank, where she drafted and negotiated grant agreements in the West Bank, Gaza, Jordan, Iran, Iraq, Yemen, and Tunisia. She also advised governments and functioned as the operational counsel on World Bank lending operations in the MENA region. In 2008, Ms. Al-Shawwaf joined Dewey and LeBoeuf as an Associate where she advised governments on issues related to international dispute resolution and public international law. She also counseled Arabic-speaking clients on litigation and corporate matters.

Ms. Al-Shawwaf is currently an Adjunct Professor of Law at the Georgetown University Law Center and a regional board member of UNICEF. Ms. Al-Shawwaf regularly speaks at public events and conferences on business trends in the Middle East, and has appeared on CNBC and in other media outlets.

She is based in Dubai, UAE. 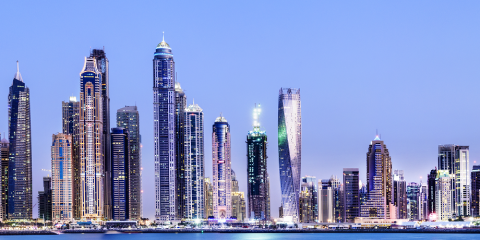 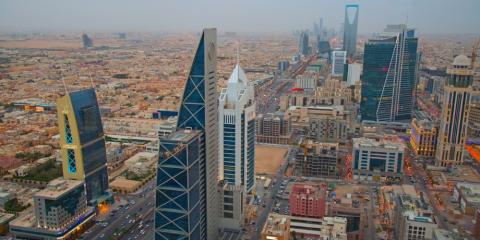 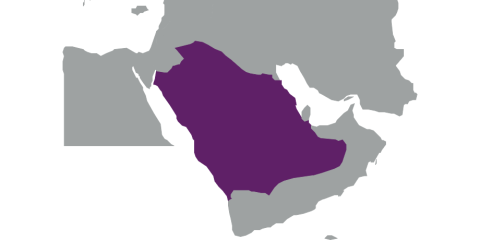