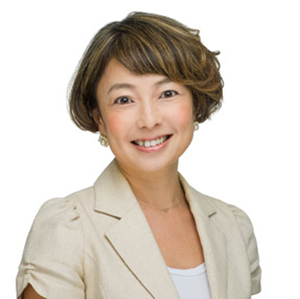 Yukari Sekiguchi is a Director with ASG’s East Asia and Pacific practice, where she advises clients on business and investment strategies across the region and particularly in Japan.

Prior to joining ASG, Ms. Sekiguchi was a Senior Researcher at the Embassy of Japan in Washington, D.C., where she monitored U.S. legislation and analyzed its impact on Japanese policy towards China, South Korea, and North Korea. Previously, she served as a Program Manager and Research Associate with the Project on Nuclear Issues (PONI) and the Proliferation Prevention Program (PPP) at the Center for Strategic and International Studies (CSIS). There, she analyzed nuclear non-proliferation issues, arms control, and security policy. Earlier in her career, Ms. Sekiguchi spent 13 years in journalism and was a lead anchor for Fukushima Television Co. in Fukushima, Japan.

Ms. Sekiguchi received her M.A. in Pacific International Affairs, Economics, and Japan from the University of California, San Diego’s School of International Relations and Pacific Studies, and her B.A. in English and American Literature from Seikei University in Tokyo, Japan. She is a native Japanese speaker.

Ms. Sekiguchi is based in Washington, D.C.