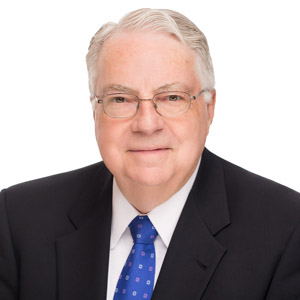 Ambassador Donald Planty is a Senior Advisor of ASG, where he advises clients on Latin America issues. He is former U.S. Ambassador to Guatemala and has nearly 40 years of experience in the public and private sectors.

Ambassador Planty is an expert on Latin American affairs and European security issues, drawing on his experience living and working in Panama, Chile, Mexico, Norway, Italy, and Spain. As Ambassador to Guatemala, he was instrumental in facilitating the historic 1996 Peace Accords, which ended four decades of internal conflict in that country.

He is currently President of Planty & Associates LLC, a consulting firm, and was a co-founder of Port Security International, a homeland security solutions firm. Previously, he was Senior Managing Director at ManattJones Global Strategies, an international consulting firm in Washington, D.C.

Prior to that, Ambassador Planty was Chairman of the Board of the Worldwide Responsible Apparel Production and served as the Executive Director of Caribbean/Latin American Action (C/LAA), a non-profit organization promoting U.S. trade and investment in Latin America and the Caribbean.

He is considered one of the foremost experts on Spain and one of the most experienced base rights negotiators, and was awarded the U.S. State Department’s Superior Honor Award for his work on the Treaty of Friendship, Defense and Cooperation between the U.S. and Spain.

Prior to his diplomatic service overseas, Ambassador Planty served as Legislative Management Officer in the Bureau of Congressional Relations at the U.S. Department of State, Staff Assistant for Operations in the Executive Office of the State Department, and Legislative Assistant to Senator John Chafee of Rhode Island.

He earned his M.A. in Political Science from the University of New Mexico, his B.A. at Fordham University, and studied at the Catholic University of Chile.

He is based in Washington, D.C and New York City. 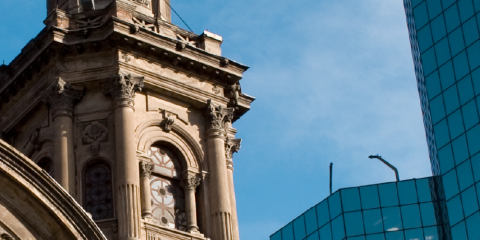 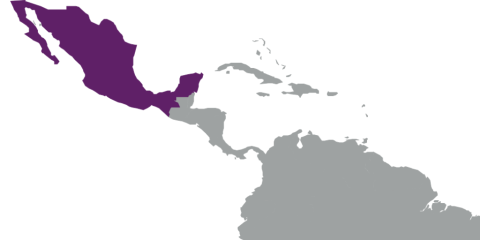 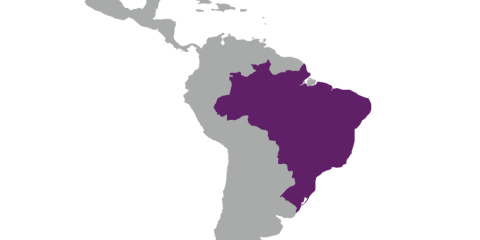 Pursuing an international transaction in Brazil