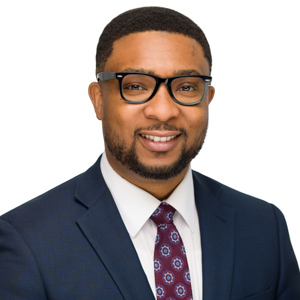 Pierre Tantchou is a Senior Director in ASG’s Africa practice, where he advises and assists clients on growth strategies across the African continent with a focus on trade and investment, governance, and development.

Prior to joining ASG, Mr. Tantchou held several roles at the National Endowment for Democracy, including as a Program Officer for Africa. In this role, Mr. Tantchou was responsible for developing country strategies and overseeing grants in countries including Angola, Burundi, Cameroon, Equatorial Guinea, the Democratic Republic of Congo, and Rwanda. He was also responsible for monitoring socio-political and economic developments in sub-Saharan Africa, and evaluating economic reform projects in Central Africa.

Previously, Mr. Tantchou worked as Associate Consultant with The Corporate Council on Africa, Africa Analyst at Freedom House, Country and Functional Reviewer at Global Integrity, and intern within the Africa Program at the Center for Strategic and International Studies (CSIS). 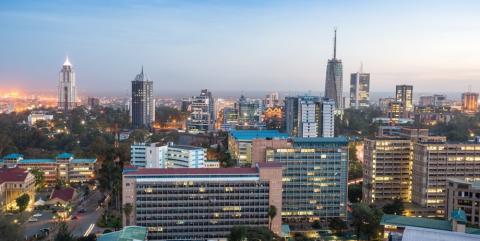 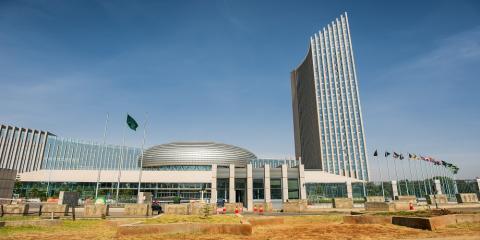 Pierre Tantchou on Africa in the global economy 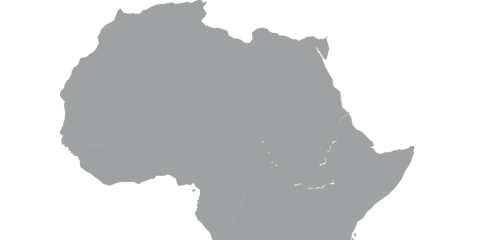