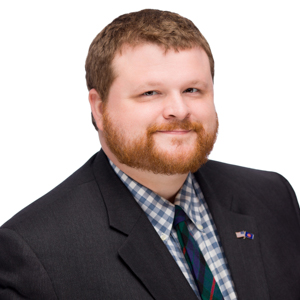 Anthony Nelson is a Vice President in the East Asia and Pacific practice at ASG, where he advises clients on market entry, public relations, and business strategy in Southeast Asia.

Prior to joining ASG, Mr. Nelson worked for eight years at the U.S.-ASEAN Business Council. He managed the Council’s teams in Cambodia, Laos, Myanmar, Thailand, and Vietnam, helped lead the first U.S. business mission to Myanmar after sanctions were lifted, and organized U.S. business engagement with the ASEAN economic ministers on behalf of the Council.

Mr. Nelson also was the Council lead for US-ASEAN Business Alliance for Competitive Small and Medium Sized Enterprises, a collaboration with USAID which has trained more than 5,000 entrepreneurs in Southeast Asia.

Mr. Nelson is a member of the board of directors of the U.S.-ASEAN Business Council Institute, and an advisor to The SEA Spirit Foundation. He is a frequent commentator on business and politics in Southeast Asia, and has been interviewed by outlets including The Wall Street Journal, Reuters, Bloomberg, CNBC, and NPR.

He received a B.S. in Communications from Northwestern University.

Mr. Nelson is based in Washington, D.C.