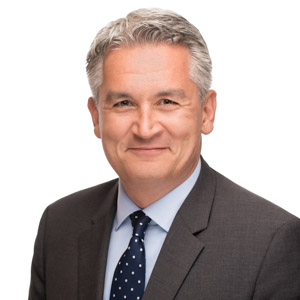 He is also a Founding Partner of Global Dealings Group, a business advisory firm focusing on C-level digitization, globalization, and regulation agendas.

From 2006 to 2011, Mr. Akbas was Executive Vice President of Corporate Strategy, Business Development, and Insurance Businesses of the Sabanci Group, and advised Güler Sabanci, chairperson of Sabanci Group.  Previously, Mr. Akbas was the Co-founder and Managing Director of Business Development Operations for Xerox Global Services with sales of $10 billion. He led the Incubation and Commercialization Services business of Xerox Global Services in partnership with Palo Alto Research Center (PARC) and leading technology players and executives such as Scott McNeal and Bill McDermott.

He serves on the boards of several public and private companies. Hakan is a Turkish Treasury-certified angel investor with ongoing investments.

Mr. Akbas is a regular guest on Turkish television news outlets, including CNN Türk, Haberturk, and NTV, where he discusses U.S.-Turkey relations.

He earned an MBA from the Simon Graduate School of Business at the University of Rochester and a B.A. in Industrial Engineering from Boğaziçi University in Turkey. He graduated first in his class from Galatasaray Lycee. He is fluent in Turkish, English, and French.

He is based in Istanbul, Turkey, and Washington D.C.