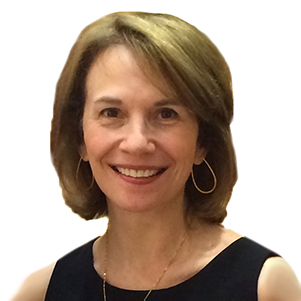 Virginia B. Foote is a Senior Advisor with ASG’s East Asia and Pacific practice, where she advises clients on investment strategies and stakeholder engagement in Vietnam and across Southeast Asia.

For over thirty years, Ms. Foote has worked with businesses and trade associations in Vietnam to help the private sector strengthen trade and investment across the region.

Ms. Foote is Co-Chair of the Vietnam Business Forum for 2019 and was also Co-Chair 2014-2016. She has served as Chair for the U.S. Business Coalition for APEC in 2006, Chair of the U.S.-Vietnam WTO Coalition, and Chair of the American Chamber of Commerce in Vietnam.

She is based in Hanoi, Vietnam.