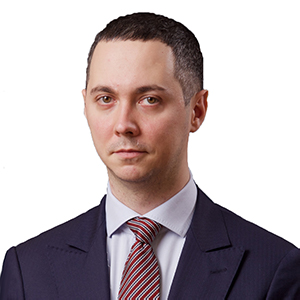 Alexander Gabuev is a Senior Advisor at ASG, where he advises clients on market access strategy in Russia and the Commonwealth of Independent States.

Previously, Mr. Gabuev was a member of the editorial board of Kommersant publishing house and served as Deputy Editor in Chief of Kommersant-Vlast, one of Russia’s most influential news outlets. He began his career at Kommersant working as a Senior Diplomatic Reporter covering then-President Dmitry Medvedev, and as Deputy Foreign Editor for Kommersant. His reporting covered Russia’s relations with Asian powers and the connection between Russian business interests and foreign policy.

He has worked as a Non-resident Visiting Research Fellow at the European Council on Foreign Relations, was a Visiting Fellow at Fudan University in Shanghai, China, and taught courses on Chinese energy policy and political culture at Moscow State University.

Mr. Gabuev is also a senior fellow at the Carnegie Endowment for International Peace, where he leads a renowned team of analysts who were formerly part of the Carnegie Moscow Center. He is a Munich Young Leader of Munich International Security Conference and a member of Council on Foreign and Defense Policy.

He is fluent in Chinese, English, German, and Russian. 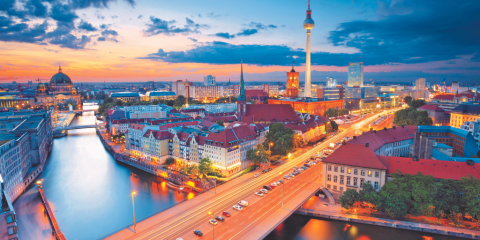 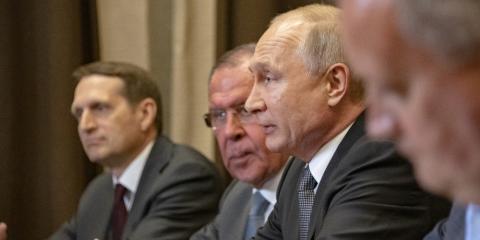 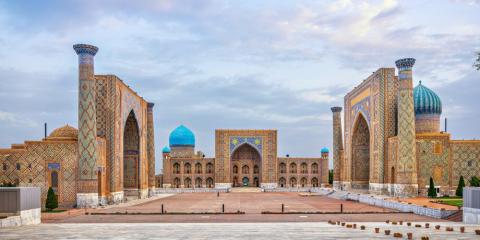