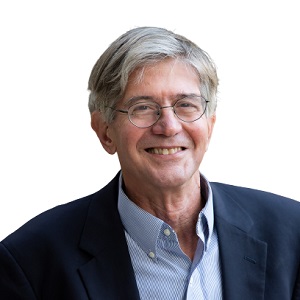 James B. Steinberg is a Senior Counselor at ASG, where he draws on diplomatic experience at the highest levels of government to advise clients on navigating international markets and developing effective growth strategies.

Mr. Steinberg was Deputy Secretary of State from 2009 to 2011, serving as the principal deputy to Secretary of State Hillary Clinton. He is currently Dean of the Johns Hopkins University's School of Advanced International Studies.

He has also served as the University Professor of Social Science, International Affairs, and Law at Syracuse University and Dean of the Maxwell School. Earlier, he was Dean of the Lyndon B. Johnson School of Public Affairs at the University of Texas, and Vice President and Director of Foreign Policy Studies at the Brookings Institution.

Under President Bill Clinton, Mr. Steinberg served as Deputy National Security Advisor and the president’s personal representative to the 1998 and 1999 G-8 summits. Previously, he was Director of the State Department’s Policy Planning Staff, and Deputy Assistant Secretary for Analysis in the Bureau of Intelligence and Research. Mr. Steinberg is the author of multiple books on U.S.-China relations and U.S. foreign policy, in addition to numerous book chapters and articles on geopolitics and other subjects.

He is the recipient of the Joseph J. Kruzel Memorial Award from the American Political Science Association, the CIA Director’s Medal, and the Secretary of State’s Distinguished Service Award. Mr. Steinberg received his B.A. from Harvard University and J.D. from Yale Law School.

Johns Hopkins affiliation is listed for identification purposes only. 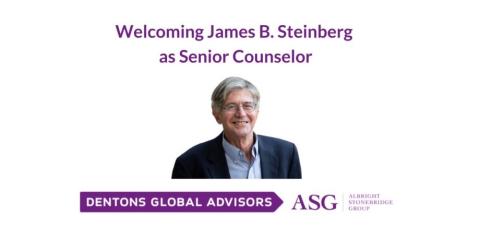