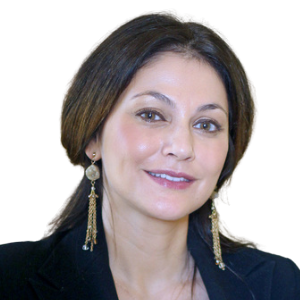 Marike Paulsson is a Senior Advisor at ASG, where she draws on her extensive experience in public international law, international arbitration, human rights, and cross-border litigation to advise clients on resolution of investment and commercial disputes with states through global strategy and commercial diplomacy.

A professor of international law, Ms. Paulsson is a leading expert on treaty compliance by states and the 1958 U.N. Convention on the Recognition and Enforcement of Foreign Arbitral Awards (New York Convention), and she often briefs judges and policy makers around the world on the treaty through constructive dialogues.

Ms. Paulsson is the Vice President for North America of the Global Legal Institute for Peace and Conflict Resolution Centre of the University of São Paolo. She is also an appointed member of the Court of the Mauritius Arbitration and Mediation Centre, a member of the Judiciary Committee of the International Council for Commercial Arbitration, and a member of the jury for the Princess Sabeeqa Bint Ebrahim Al Khalifa Global Award for Women’s Empowerment, which is awarded by United Nations Women and Bahrain.

Earlier in her career, Ms. Paulsson served as Counsel at Hanotiau & van den Berg in Brussels and held Associate positions at Freshfields Bruckhaus Deringer and Allen & Overy in Amsterdam. Ms. Paulsson graduated from Leiden University School of Law, holds an L.L.M in International Law from the University of Miami School of Law, and has a diploma from Sciences Po, Paris, where she studied political science. She speaks five languages and is a member and past member of the Dutch, Bahraini, and Belgian bar associations.

She is based in Manama, Bahrain.